Favignana is the major island in the Egadi archipelago, which also includes Marettimo and Levanzo.
It is a sizable and bustling island also known as the “butterfly”, due to its stretched-out and thin shape.

This is the perfect destination for sea lovers, an enchanting and turquoise sea makes it almost unreal in its beauty. The breath-taking Cala Rossa cliff is said to be called “red” because of the bloodshed that took place here during the Punic Wars around the 2nd century B.C. This cliff, with its white walls reflecting the sea colours, makes Favignana one of the most gorgeous Sicilian small islands.

The island used to be the “queen” of Sicilian tonnare, the tuna fish production craft, and is also home to important industrial archaeology museums like the former Florio Plant, a superb example of industrial architecture; the nearby Palazzo Florio exhibits a stunning Art Nouveau style while the Santa Caterina and San Giacomo castles belie their Norman origins; also noteworthy are the grottos, the Grotta della Stele or the Grotta del Pozzo, an archaeological treasure trove.

Blood, violence and survival fights all make for the unique mattanza tradition at the Tonnara in Favignana. This is an antique craft of capturing tuna fish, with its rituals, manners, chants and hierarchies. 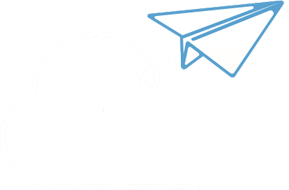